Imagine, if you will, an orgy comprised of pre-'Clayman' In Flames, God Dethroned, Dark Tranquillity, and Hypocrisy while Opeth, Dissection, and Mithotyn are jerking off in the corner; everdying is the resulting 8 stringed bastard child. everdying is a one man melodic death metal band that initially began in 2002 as a side project of Johnny Dove, and had always remained in the background as he focused his attention on playing in notable Chicago death metal bands such as Cardiac Arrest, D.O.T.A.C., Rellik, and Withering Soul but has now turned into a full-time band as of 2013. A melodic death metal band at heart, everdying has no qualms with genre skipping; writing songs ranging from black metal to brutal death metal interspersed with acoustic passages. No djent, no core, only melodic extreme metal. 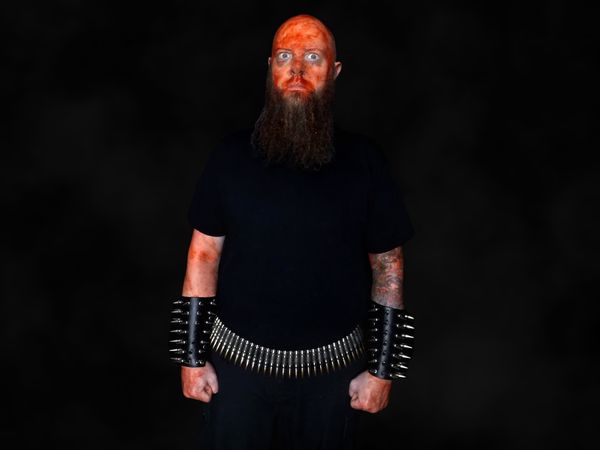