Back to all posts

3rd and 4th shows have come and gone!

What a busy week last week was! I got to open for Arsis, Allegaeon, and Exmortus on Wednesday and also got to play with fellow local openers Bloodletter who ruled! Then Saturday I played again at Copas Bar all the way up in Round Lake, IL with Ode Vinter and Luciferum and that show was a blast! You may want to go check out the video section because there might be some new stuff up there! Same with the live pictures! Now I've got a few weeks off until my next couple of shows, including another one at YOTI on the 10th of October! 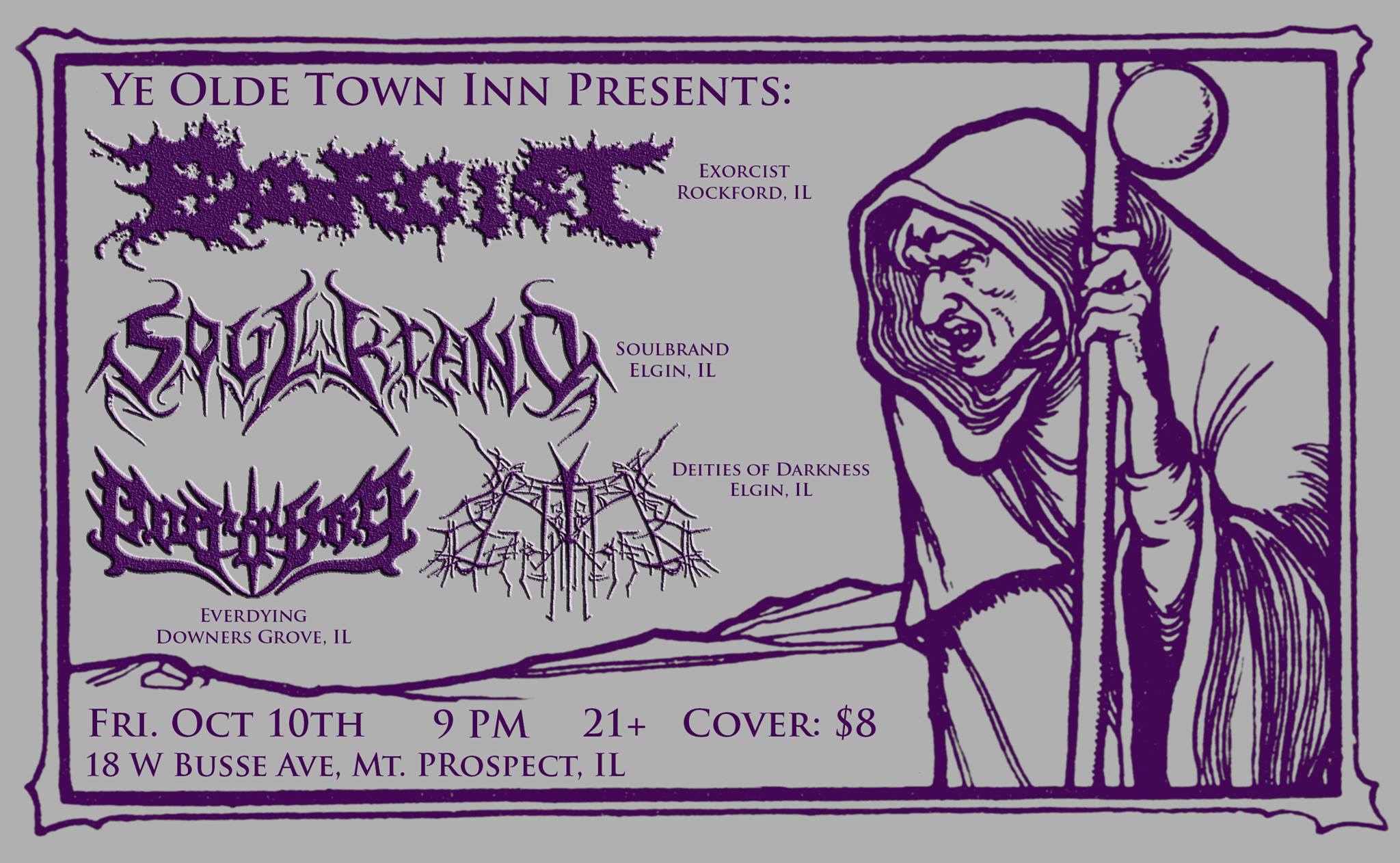 You guys should sign up for the email list if you want to see all of the videos from the shows or maybe download the audio and have a bunch of live albums! Or not, it's your choice to not want awesome free things. Oh! Back to the show at Copas Bar, I got to play a longer 40 minute set which was awesome, which also meant that I added two new songs to the set! Quondam Echoes and Searching to Vivify were played for the first time ever that night, and it was pretty sweet!